Was spent on social projects
during the last 5 years

The biggest private LPG
producer on the market

The Geo Alliance group is one of the largest independent producers of gas and gas condensate in Ukraine. It consists of 19 legal entities, of which the biggest ones are PJSC "Natural Resources" and LLC "East Geological Union".

One of the main directions of Geo Alliance’s development is to increase the volume of hydrocarbon production. Under favorable conditions, our plan would be to accelerate our production growth through investment and the application of new technologies.

Development of the resource base

Geo Alliance has a diversified portfolio of licence areas and is currently engaged in the development of 3D geological models for all of its assets.

Resource saving
and elimination
of wastage

Protection in accordance
with the best international
HSE practices

Ensuring
the rights and interests
of employees

Participation in the
construction of public
institutions

Restructuring of the Group is completed. Geological data collected from 16 licensed fields and the first six detailed geological models were developed.

Focus on the development of high-priority fields using leading seismic and drilling technologies.

Based on seismic data, the Group continues to explore and develop its assets.

Geo Alliance Group conducted the formation stimulation procedure at the depth of 5000 m, which is unique for Ukraine. The Group kept leading position in the condensate production among independent companies with a market share of 28%, and it is one of the leading private companies on natural gas production in Ukraine.

Company continues to actively apply new technologies, including gas conditioning and processing. At the end of the year, an LPG production plant was put into operation, which allowed GEO ALLIANCE to become the largest private LPG producer in Ukraine

2D seismic survey was carried out on the largest field of the group – Kosachivske and 3D seismic on Myrolyubivske field. Works on the license areas adjacent to the ATO are have been resumed – 3D seismic was performed at the Zaitsevske field

Well №26 of Lutsenkivske field was put into production. Drilling of the deepest well in the history of the group – well №107-bis at Koshevoyskoye field has started (designed depth – 6230 meters)

After successful drilling and testing of the well №107-bis, commercial gas production began at Koshevoyske field. Exploratory drilling was started at the Myrolyubivske field 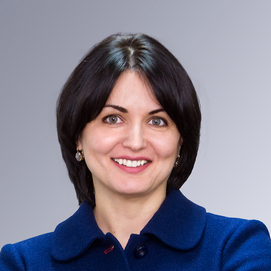 Has 15 years of experience in the oil & gas sector in a variety of roles. Joined the company from its inception in 2004.  Prior to being appointed Chief Executive Officer in 2013, was in charge of Finance Department. 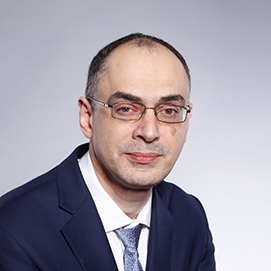 More than 25 years of international E&P experience in the FSU, Middle East and Africa from a variety of platforms: super-major (BP), service company (Western Atlas), independents (Monument, Arawak Energy). Mr Mustafaev was appointed Commercial Director in 2013. At the end of 2019 he moved to his current position of COO. 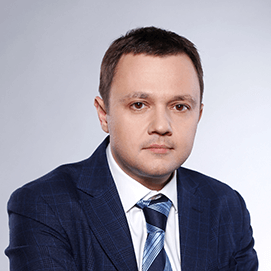 Has more than 15 years of experience in finance and economics, including different positions at Interpipe and EastOne Group. Mr Kvasolya was appointed Chief Financial Officer of the Group in 2014 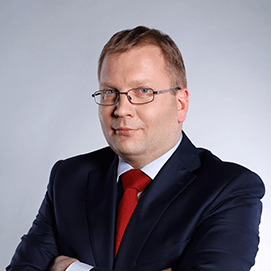 Head of the Legal Department

Head of the Legal Department

Has more than 20 years experience in the legal sphere, including 13 years in executive positions. Appointed Head of the Legal Department in 2011.

Geo Alliance has a substantial portfolio of oil and gas assets, mainly located in the Dnieper-Donets Region 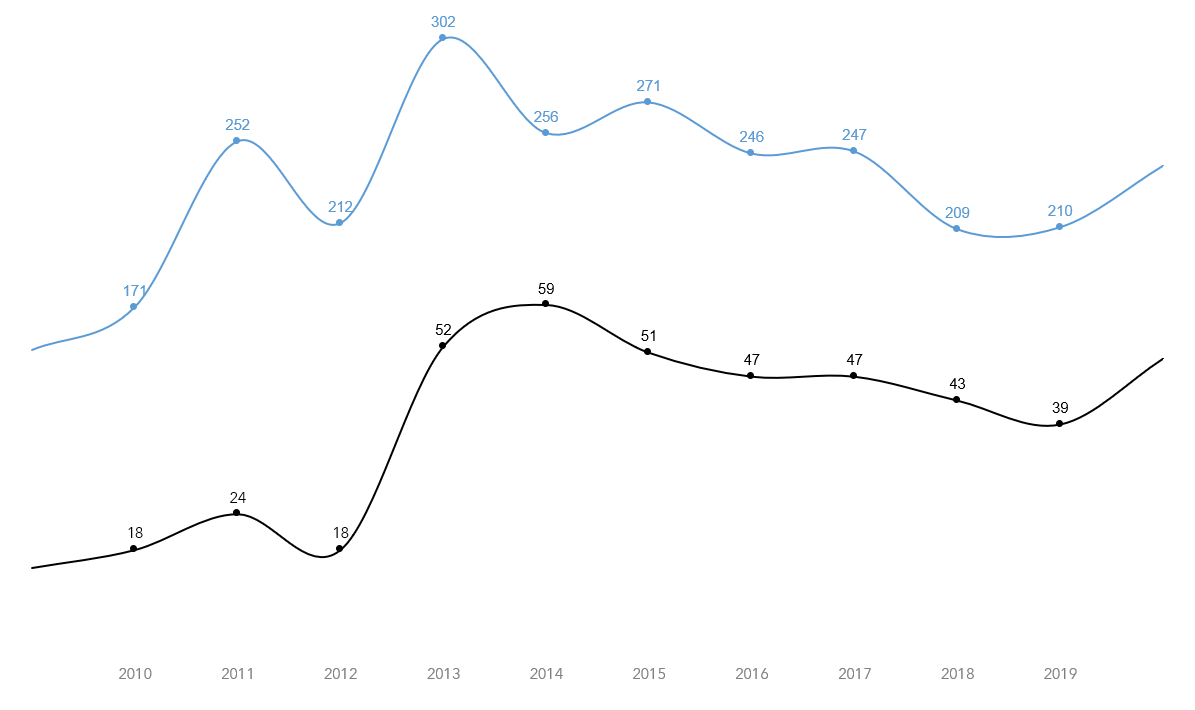 Geo Alliance actively participates in the life of business community and is a member of the following organizations:

The American Chamber of Commerce in Ukraine

Association of gas producers of Ukraine